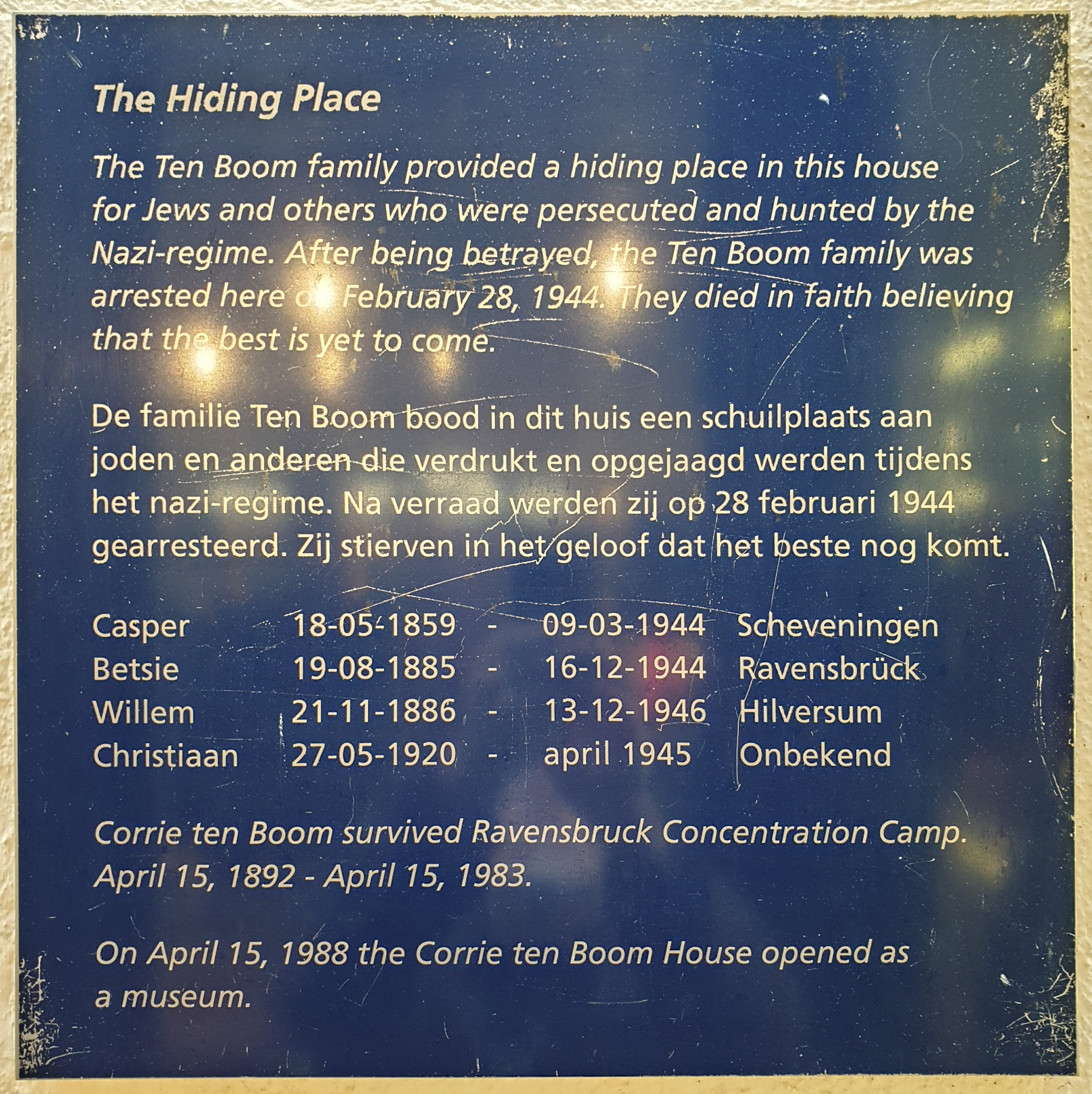 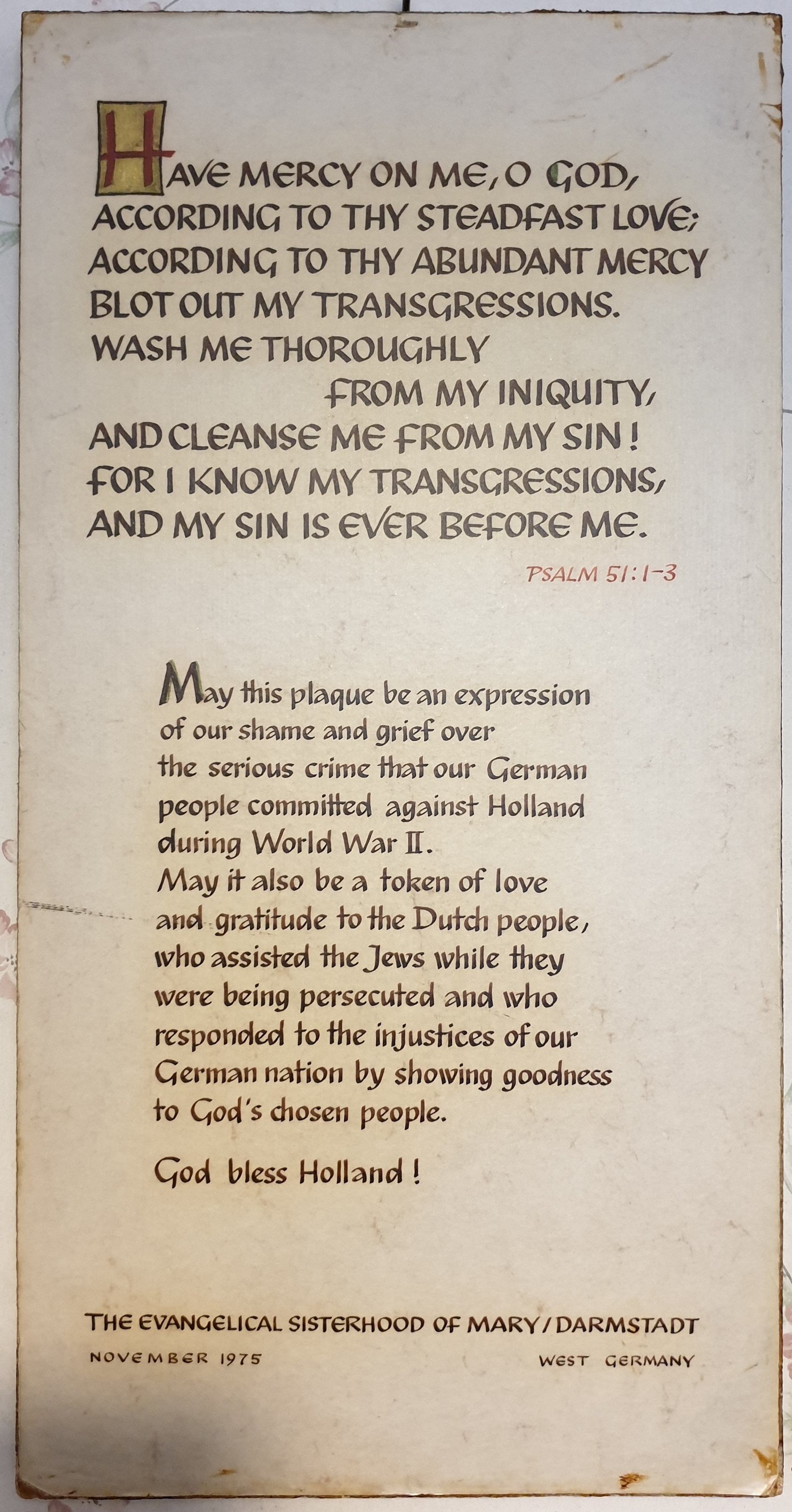 Several Google Maps reviews prepared me for the lecture experience. As interesting as the tour were conversations with the other tour participants. There was a couple from Dortmund, an Australian, a South African, and five Americans besides me.

In talking to the man from Dortmund about the Dutch presentation of resistance while in fact it was Dutch police and administrators conducting roundups of Jews I mentioned my memories of the mid and late-1970s in the US, when apparently almost everyone had always seen the Vietnam War as a mistake and always known Nixon was a liar and criminal. He said his impression is France is worse than the Netherlands, that if you talk to the French today it sounds like all the French had resisted the occupation.

I wanted to talk with the other Americans about their thoughts on this. The conversation was cut short when our tour started. I asked who had been to the Resistance Museum and an obese elementary school teacher from Iowa wasn’t sure: “We were to the one where you’re given three choices, is that it? When you go in?” I had no clue, and said I didn’t think so, but she pressed on, “You choose whether you would have gone along, resisted, or done nothing? And there was a children’s section? They ask you at the beginning, and you keep thinking about the question.” Indeed, the Resistance Museum exhibits do start with the statement that resistance begins with the asking of questions, and there was a children’s section to the museum. She said the museum was amazing, and they really liked it, that she really liked the children’s section. I was asking what she found amazing about it, and was wondering how to raise critical questions, which always seems a bit difficult when someone uses superlatives to describe something, when the tour started.

After an hour of hearing how political persecution and concentration camp life wasn’t that bad when you have The Lord to sustain you I was looking for a way to get out of the tightly-controlled tour, so when the instruction to visit the Blessings Jar with donations finally came I said I had to catch the train for Amsterdam, and asked which way the exit was rather than trying to stay and engage anyone in conversation. I was instructed not to forget the Blessings Jar and assured the guide I hadn’t forgotten, which likely sounded a bit snide.

The “choose one from three” view took me back to the 1970s, and friends feeling they had “missed” the 1960s, when they would have had the chance to be really cool hippies and/or fire-breathing political radicals; friends forlorn about this not being Middle Earth, where they’d have the chance to fight Sauron or Saruman; sad about it not being possible to be Luke Skywalker and resist The Dark Side: why can’t we live in a time of such excitement? Why is it there is no empire for us to resist?