The field to the right is where excavations first began thirty years ago and are going on today. The view here is facing west. Hills rise to the left. There is low marshy ground to the right. The German tribes built an earthen wall to the left and waited for the Romans along this 6km long narrow strip between the hills and moor.

This was a really effective display. The placard explained that while a legion’s full complement was 6,000 men they rarely had that many, 4,000 to 5,000 being more usual. Seeing the legions laid out as they would have marched, complete with cavalry and pack train, was really impressive. Three legions were lost here. 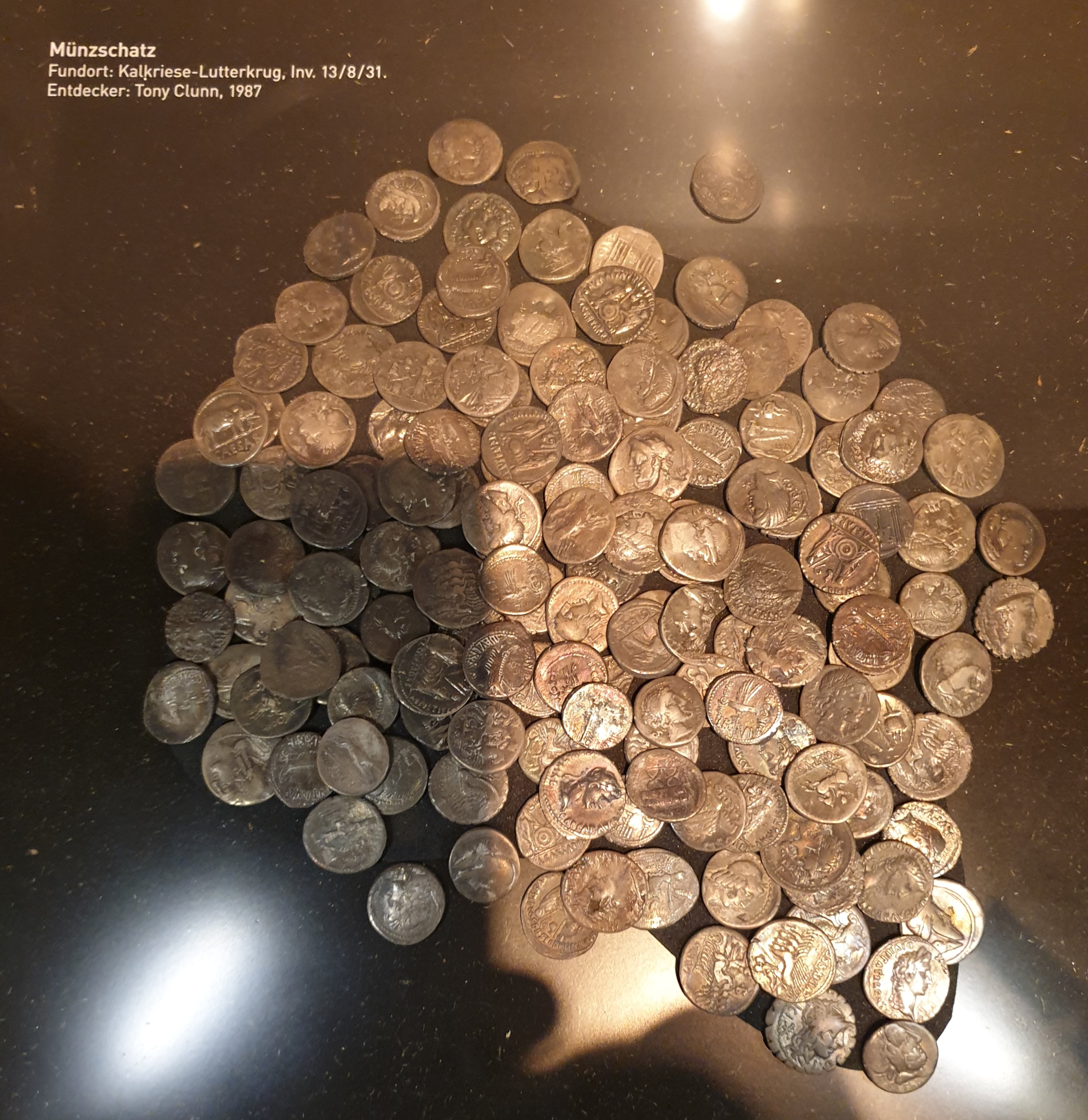 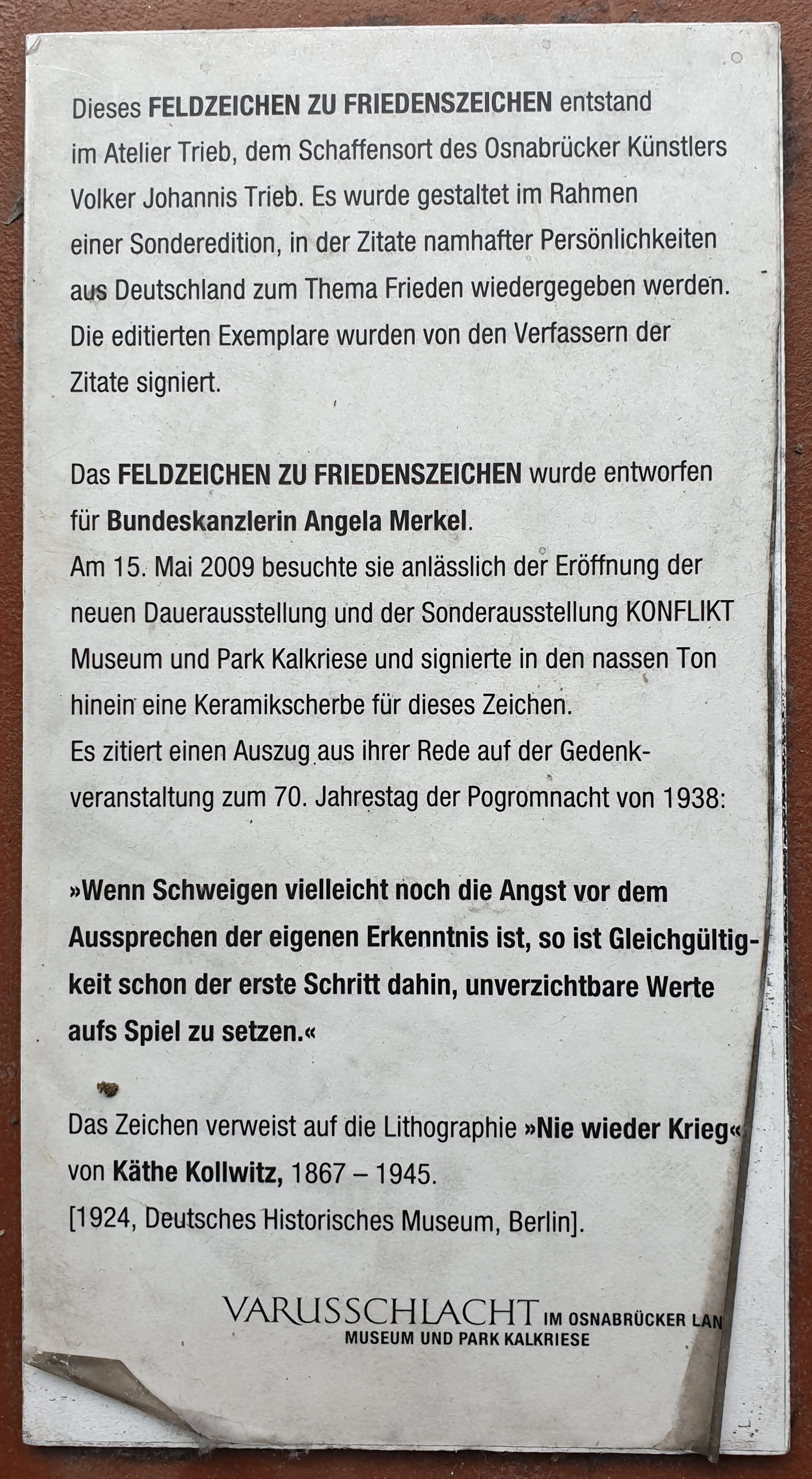 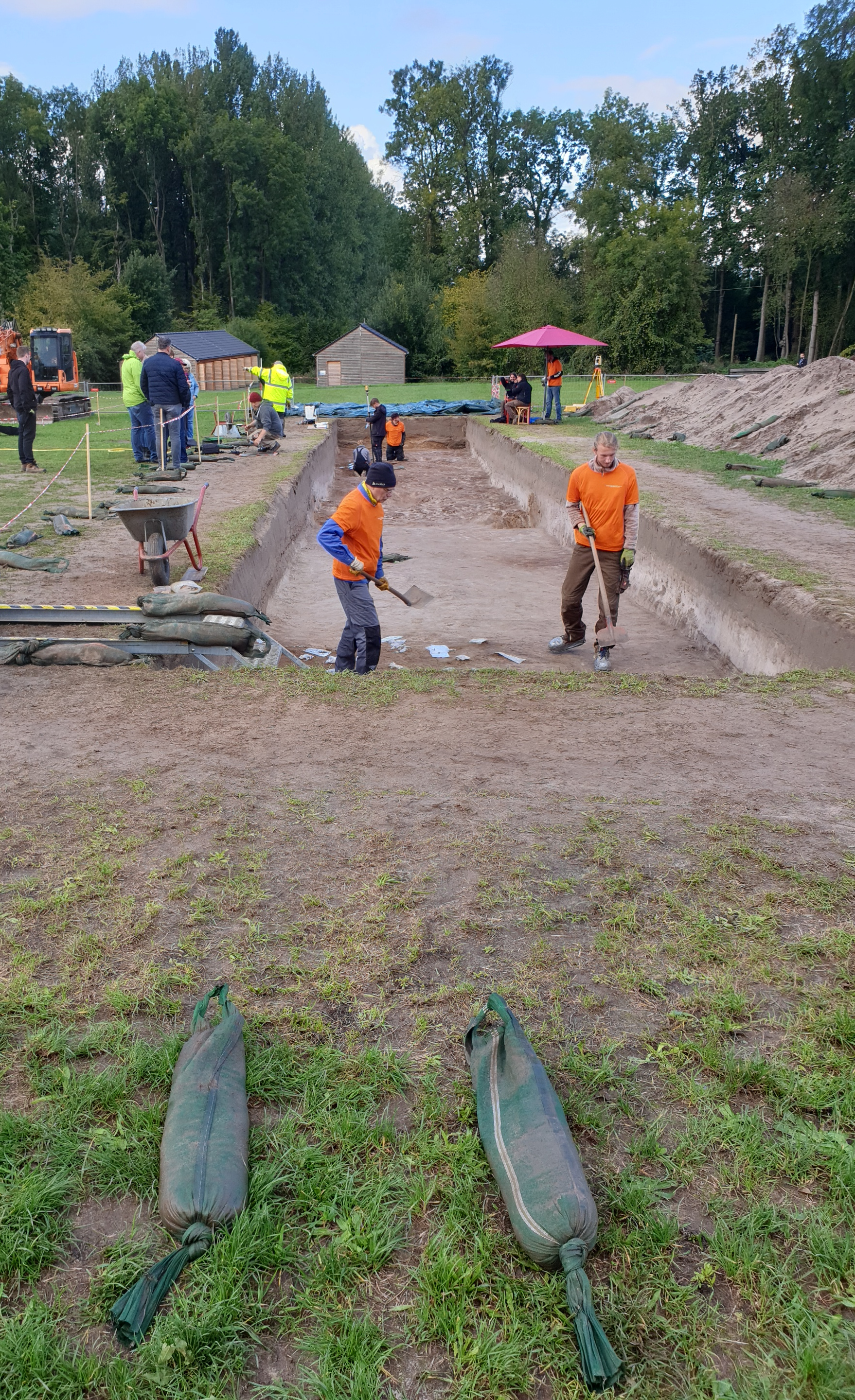