Funny how things turn out

Sanders came very close to becoming the breakaway favourite to win the Democratic nomination. He ended up with the most votes after the extended, chaotic Iowa results were announced a week after the caucuses. In New Hampshire, he posted a narrow victory over Mayor Pete Buttigieg and the rest of the crowded field. Then he dominated Nevada, beating Biden by 26%.

That, it turned out, was the high water mark of the Sanders campaign.

It turned out it didn’t sweep the country.

Instead, Sanders ran headlong into a resurgent Biden, who posted a surprisingly strong win in South Carolina just a week later.

In political campaigns, things turn out. There are surprising wins. Billionaire-funded national organizations don’t pursue well thought out strategies, instead candidates enter and drop out of races in a random fashion, endorse or don’t endorse as the mood strikes them. It’s random. Things turn out.

New York Governor Andrew Cuomo said the coronavirus is rippling through his state “with the same randomness, the same evil, that we saw on 9/11”.

In a livestream from his home in Vermont, Sanders formally announced that he was suspending his second bid for the presidency, capping what has been an extraordinary rise from relative obscurity to standard-bearer of the American left as an unabashed democratic socialist who championed the working class and called for political revolution. 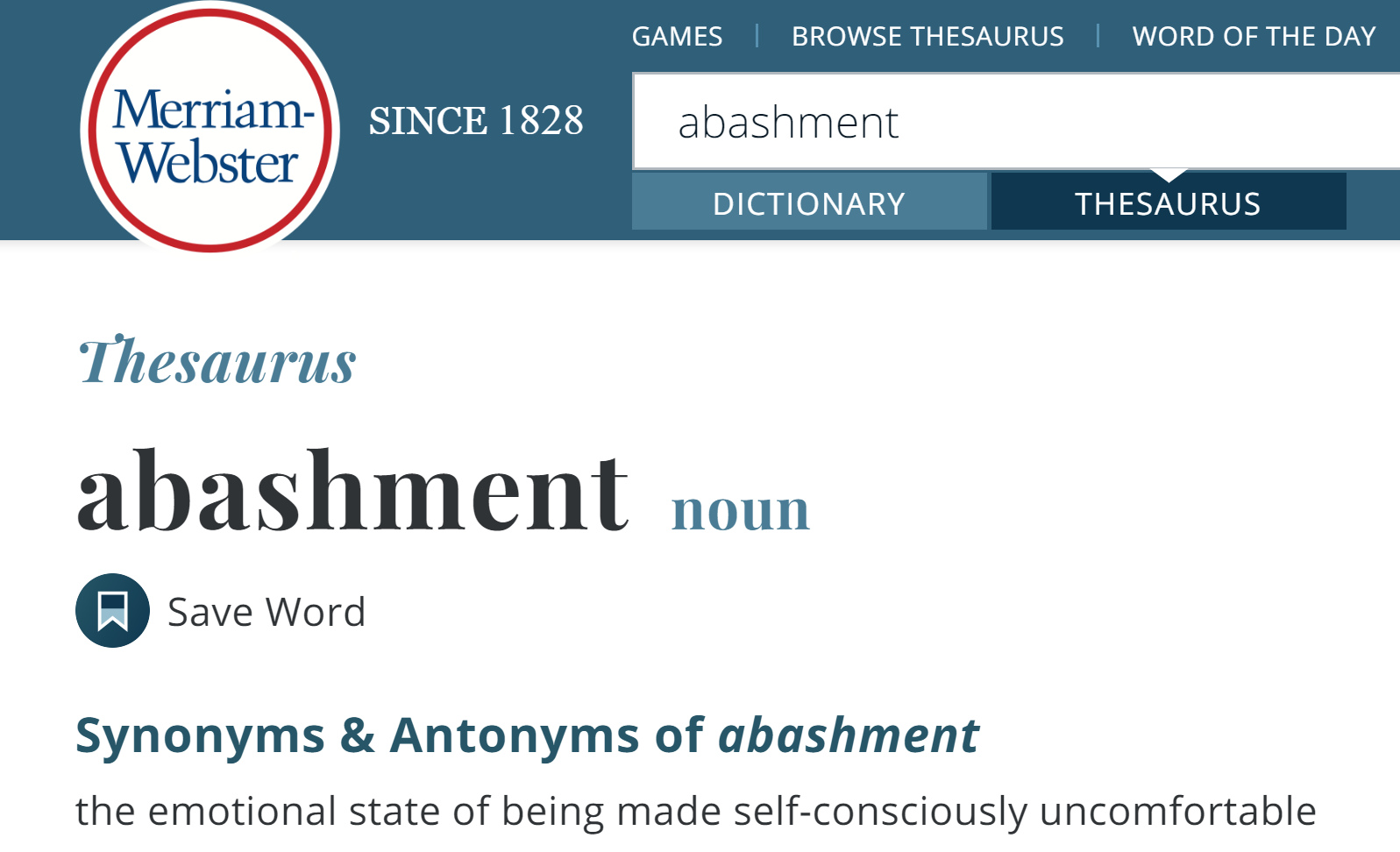 In considering alternatives to this state, what would be the position of one who were abashed? “I feel a little self-conscious championing the working class”? “I am uncomfortable calling for political revolution”?

And as Joe Biden prepares to mount a general election campaign based largely on the fantasy of going back to normal (meaning the Obama years), Mr. Sanders remains critical of life under the past administration.

There is so little freedom in the world. Even here, now, in our celebrated liberal democracy, social mobility is incredibly limited compared with that in countries of comparable development, and there appears to be very little we can do about it. One freedom that cannot be taken from you is your freedom not to like the status quo — your freedom to be angry, disaffected, unimpressed, your refusal to be cajoled, soothed or consoled with small tokens of influence devoid of real power. Mr. Sanders, ill tempered and impatient with pleasantries, embodied that freedom, and he offered it to you.

Here is the NYT in all its glory: “You of the unwashed classes are and will remain politically powerless. Embrace your freedom to be impotently angry, disaffected and unimpressed. #Resistance“. 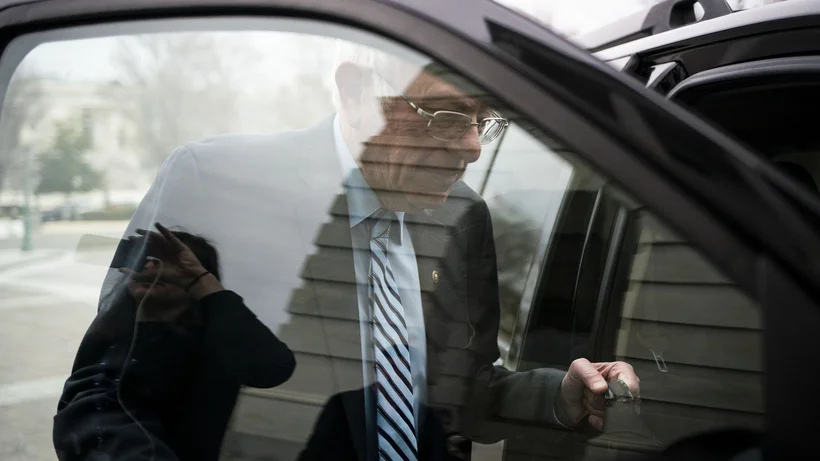 Mr. Navarro, who earned a doctorate in economics from Harvard, defended his position on Monday despite his lack of medical credentials. “Doctors disagree about things all the time. My qualifications in terms of looking at the science is that I’m a social scientist,” he said on CNN. “I have a Ph.D. And I understand how to read statistical studies, whether it’s in medicine, the law, economics or whatever.” 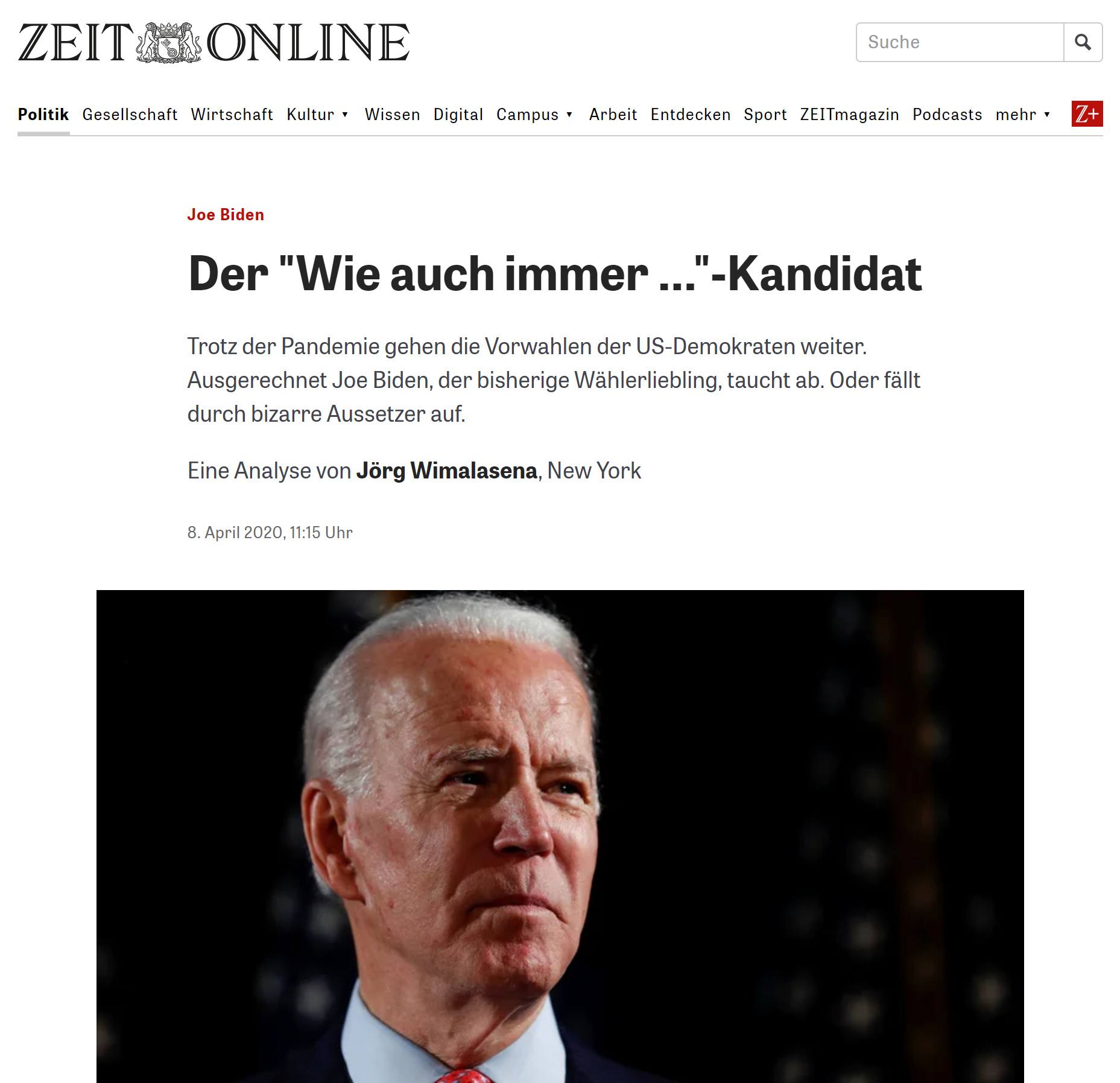