This is the second paragraph of Weisbrod’s article about how he spent several years substituting civil service for Germany’s military draft. What struck me was reading his reference to Mỹ Lai, 50 years after the massacre, a week after I realized that while for many my age the place name immediately conjures photos of bodies, for the generation after mine the words have no resonance. 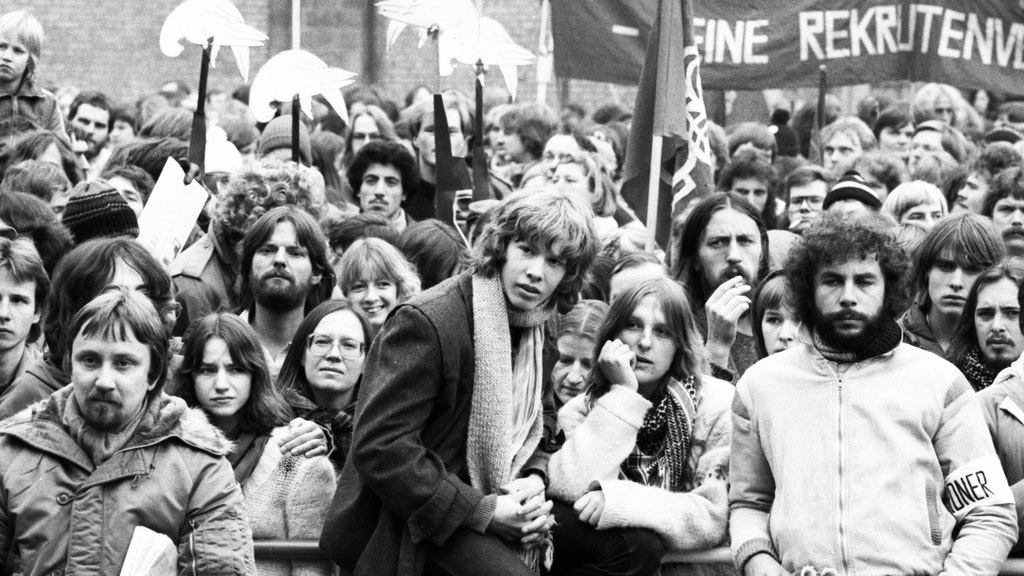 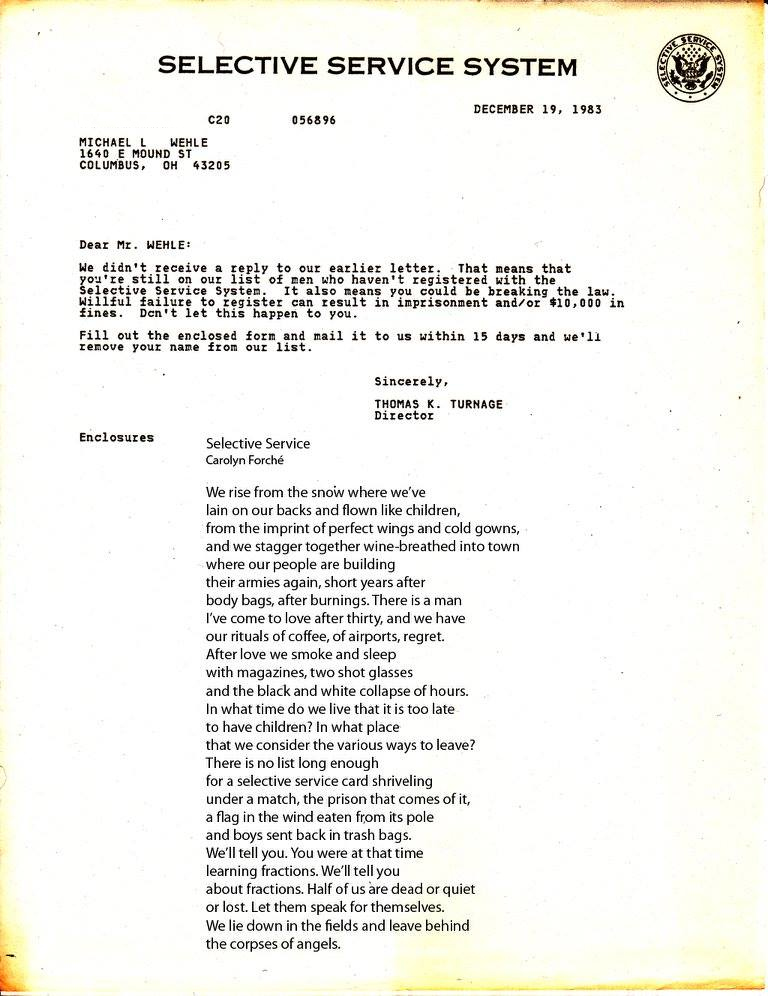 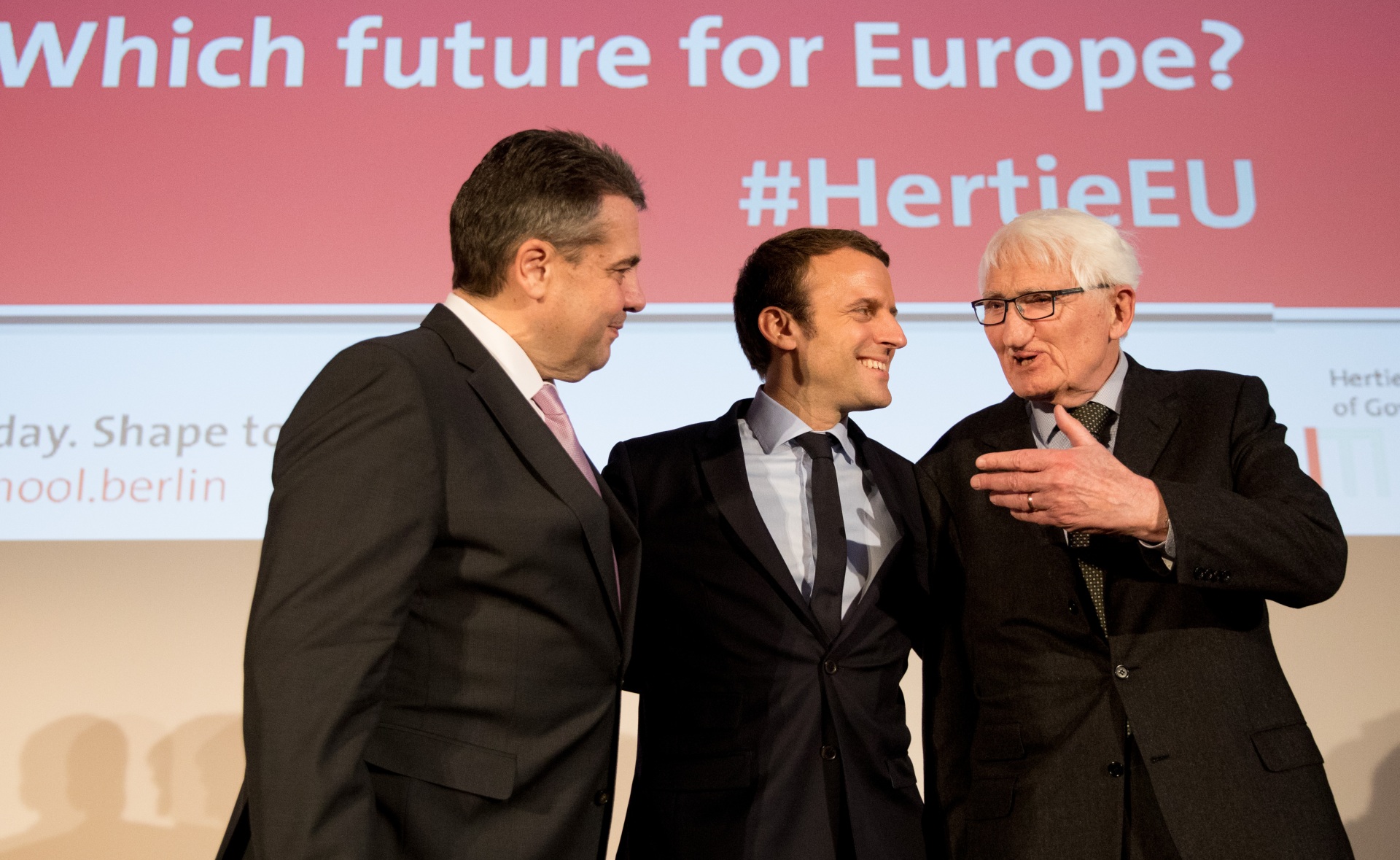 Sigmar Gabriel, Macron talk with Habermas at the Hertie School of Governance in Berlin March 16, 2017

Europe is indeed “unhappy” if its future depends on intellectuals’ ability to coax elites into living up to values of heroism that they themselves despise.

History, Stephen said, is a nightmare from which I am trying to awake.

December being three weeks away. Something that strikes me is how “normal” this sort of statement has become over the past year. We live with this as background noise, rather than as sword over our heads.

On 14 February 1915, he wrote to Hugh Walpole that he was, after many months, returning to work. He wondered, however, whether it was possible to write under such alien circumstances:

The subject-matter of one’s effort has become itself utterly treacherous and false—its relation to reality utterly given away and smashed. Reality is a world that was to be capable of this—and how represent that horrific capability, historically latent, historically ahead of it? How on the other hand not represent it either— without putting into play mere fiddlesticks?

This volley of questions, as profound as it is desperate, touches on an his­torio­graphic dilemma latent in all realistic representation and anticipates the pre­dic­a­ment in which Joyce found himself two years later at the start of his own project of historical recreation. James wants to know how, if literature is supposed to reflect reality—and we should remember that, up until the war, he had been working on The Ivory Tower, a novel about the “present”—how it can do so without also acknowledging reality’s latent treachery, a treachery that had recently become all too overt.

—Robert Spoo, “‘Nestor’ and the Nightmare: The Presence of the Great War in Ulysses“, in Joyce and the Subject of History, Wollaeger, Luftig, Spoo, eds., (USA: The University of Michigan Press, 1996), 118. 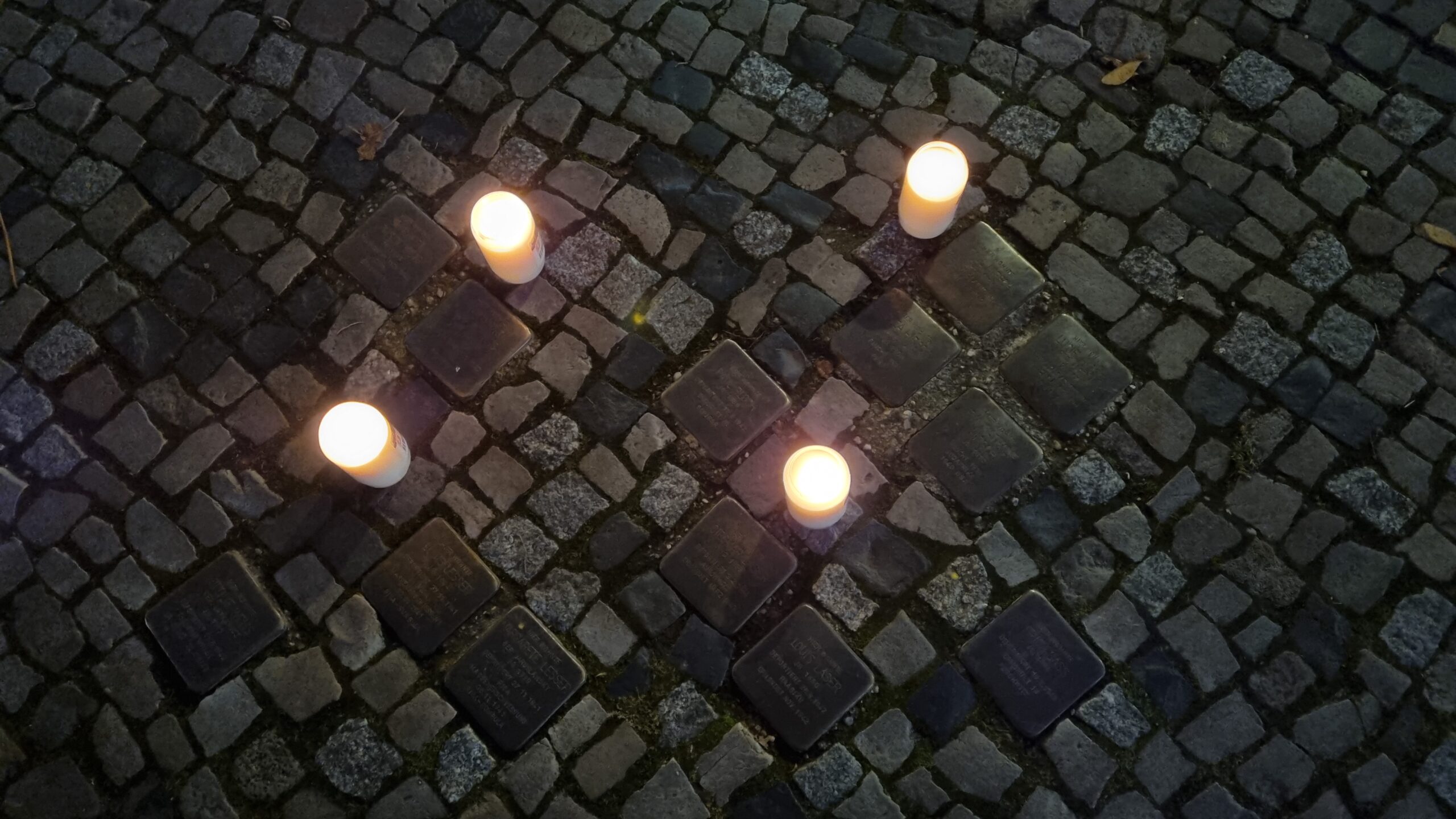 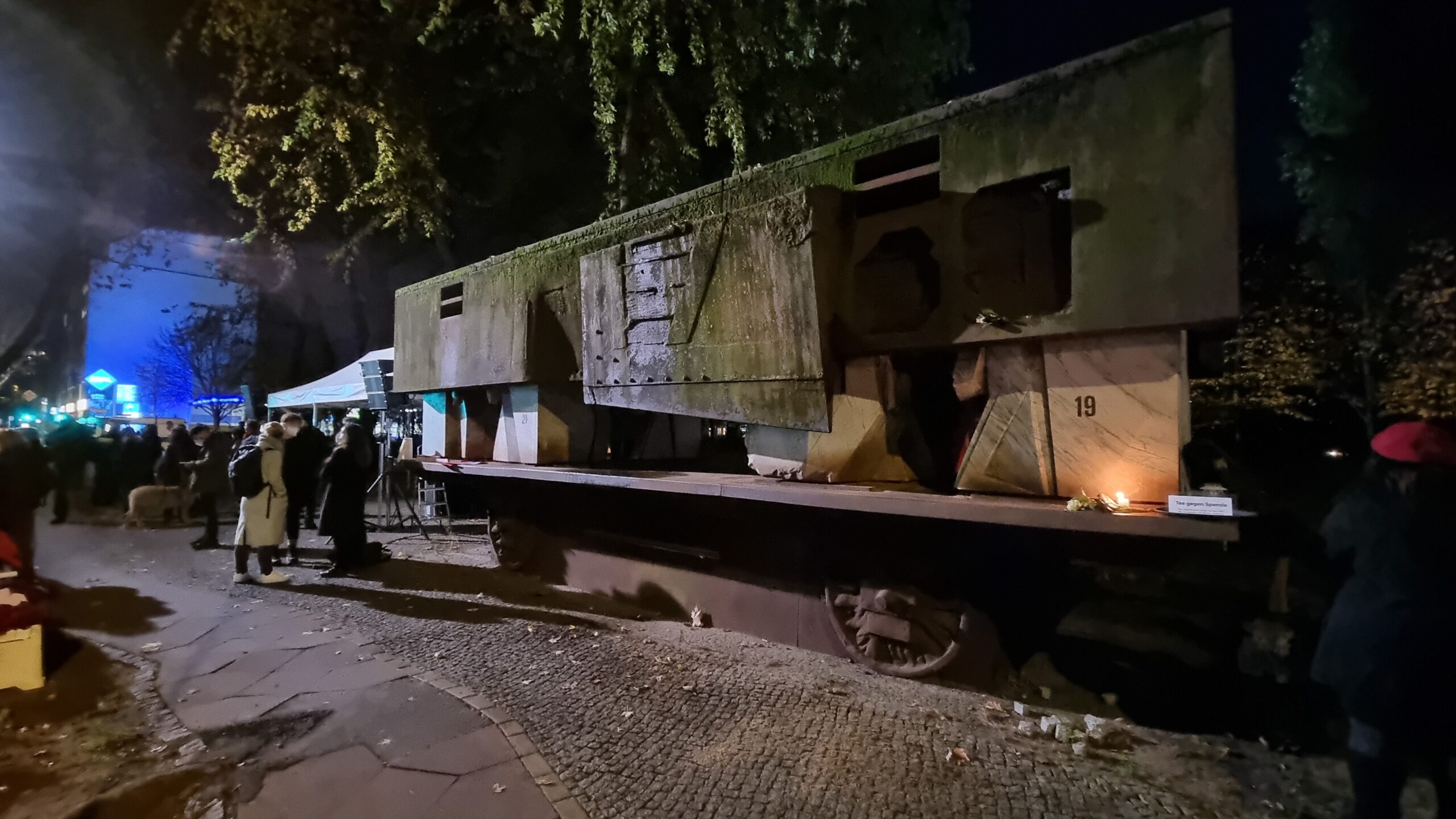 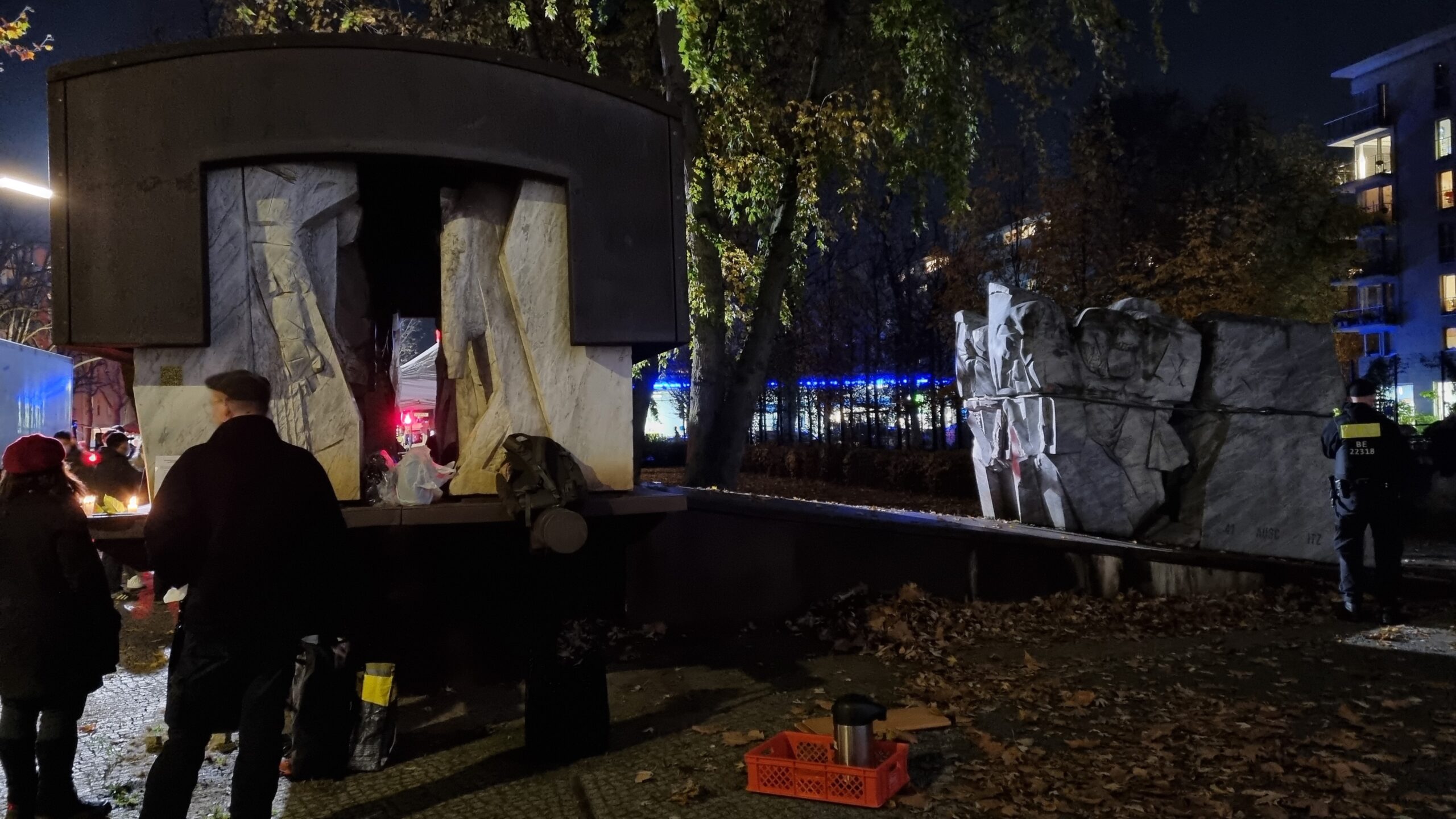 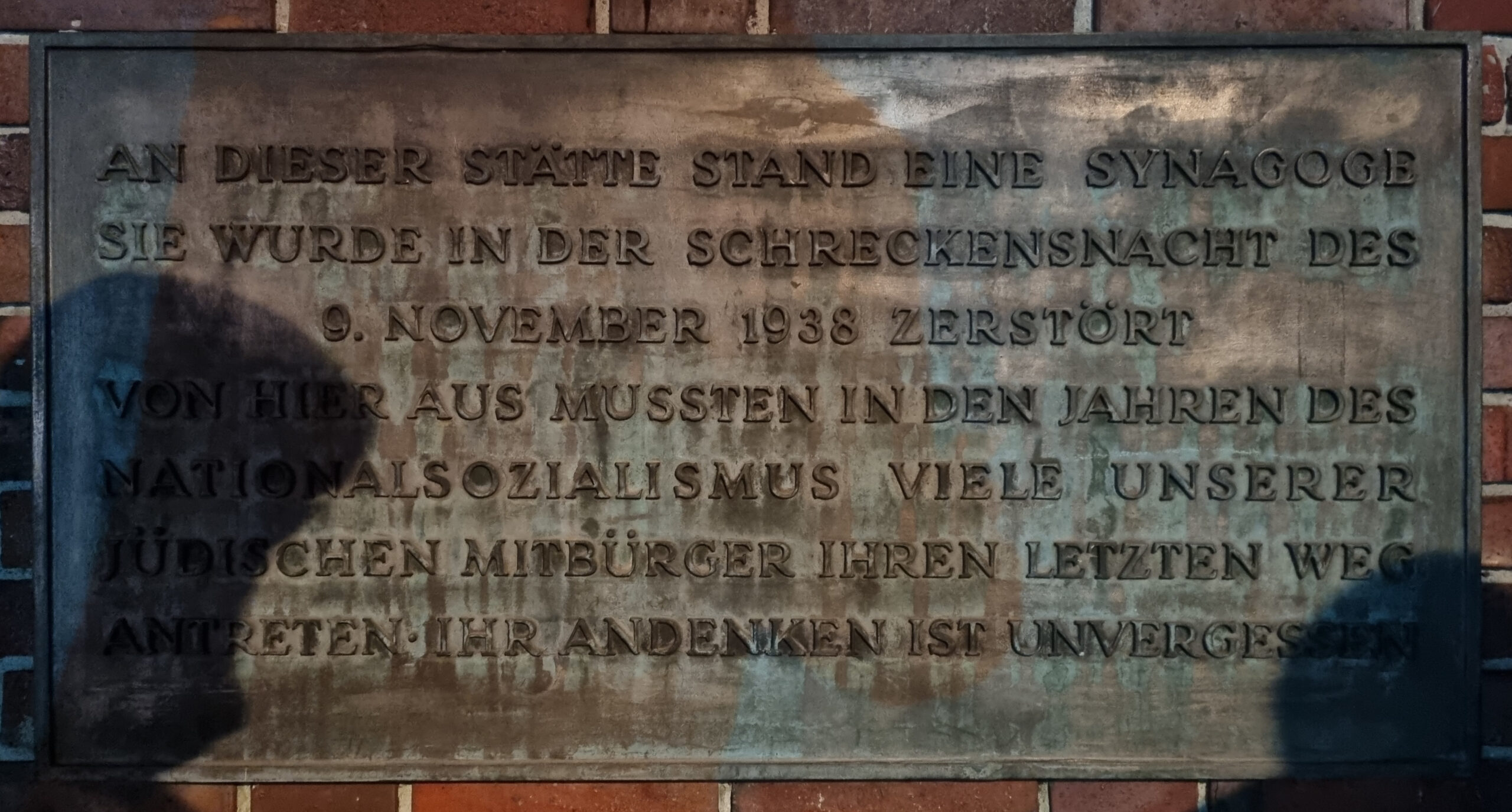 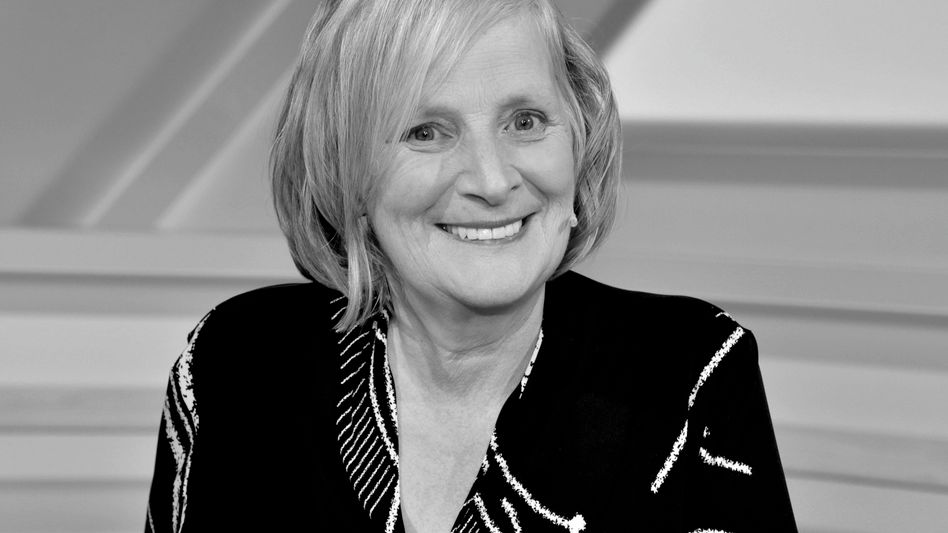 I was at Günter Gaus’s grave one year ago today. Much of life in this dystopia seems an extended bidding farewell to modernity.

More than Respect: New Sneakers (paid for in blood) 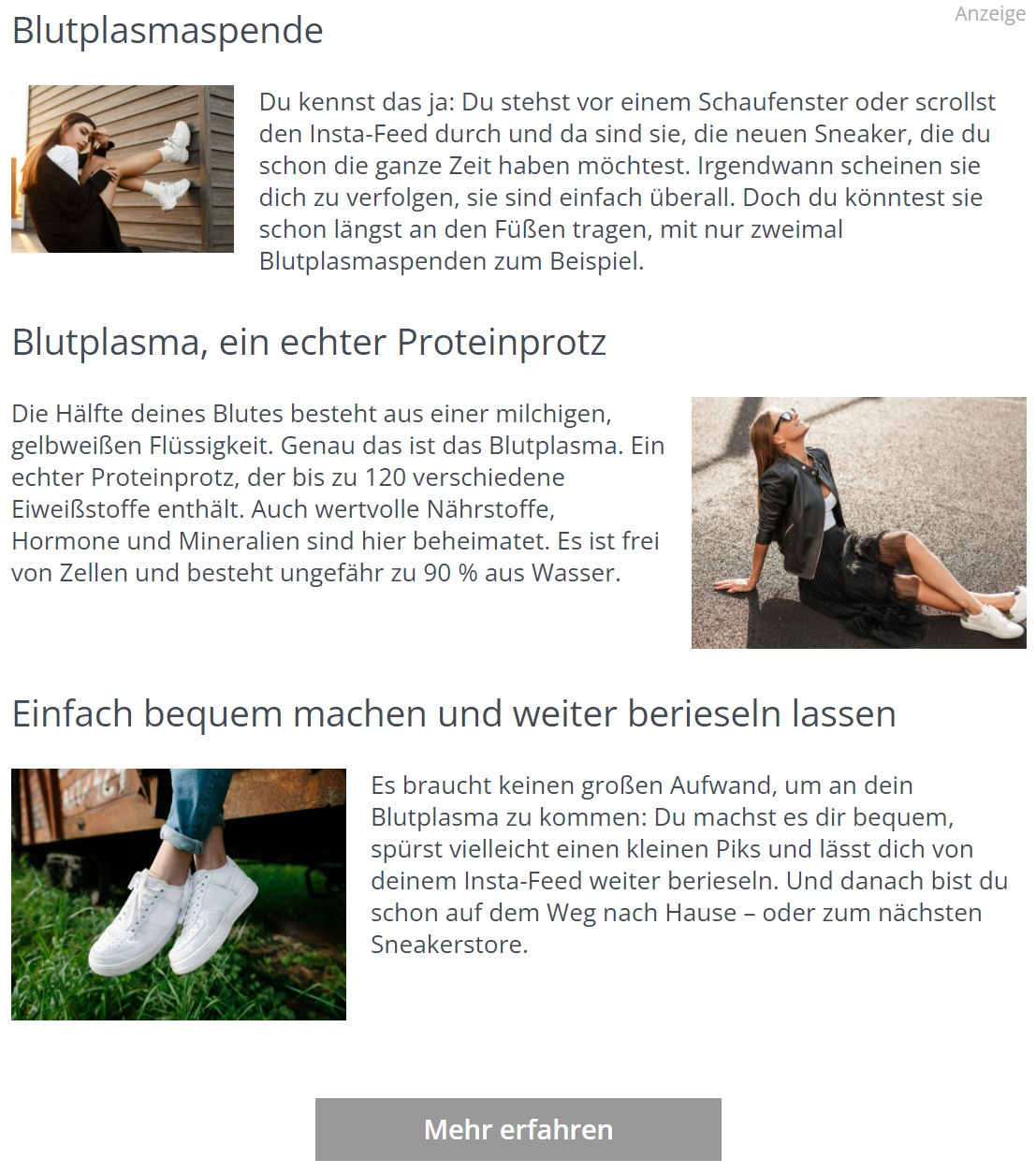 Comments Off on More than Respect: New Sneakers (paid for in blood)
Posted on November 4, 2021

“In every society there is a whole network of unwritten rules, how politics works, and how you build consensus. Trump disturbed this. And if Trump wins, both big parties, Republicans and Democrats would have to return to basics, rethink themselves, and maybe some things can happen there.

This was the day before the election five years ago, 03.11.2016. The Democrats have not been, and show no signs of starting to, fundamentally rethinking themselves – their version of rethinking is consideration of how to be seen as better Republicans. US and UK media carry on covering Democratic operative struggles within quite a narrow conceptual spectrum. I have found it quite easy to substitute “Biden” for “Hillary” without altering the substance of Žižek’s statement here. 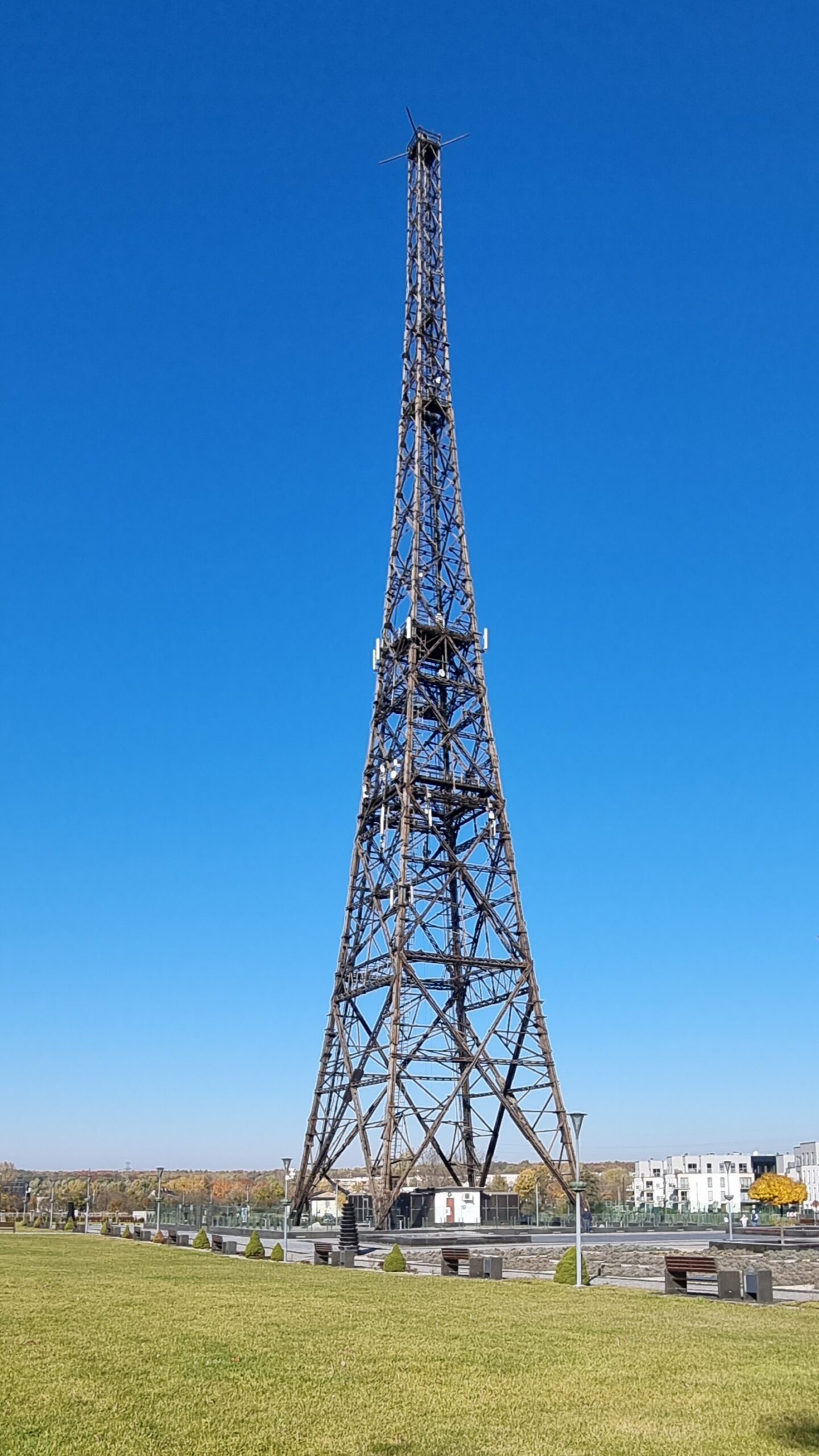 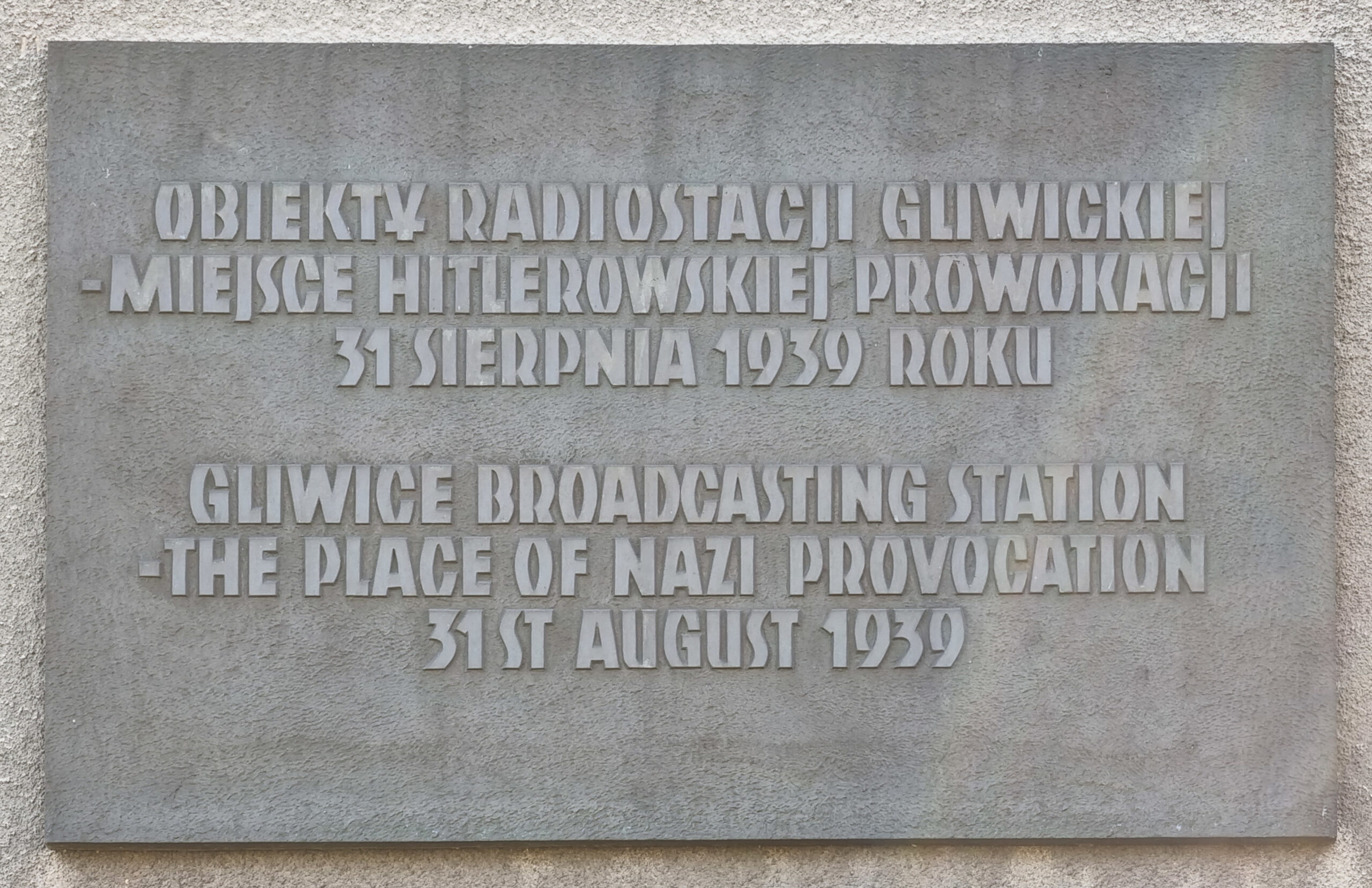 Comments Off on Gliwice