Democracy in America according to Robert Reich 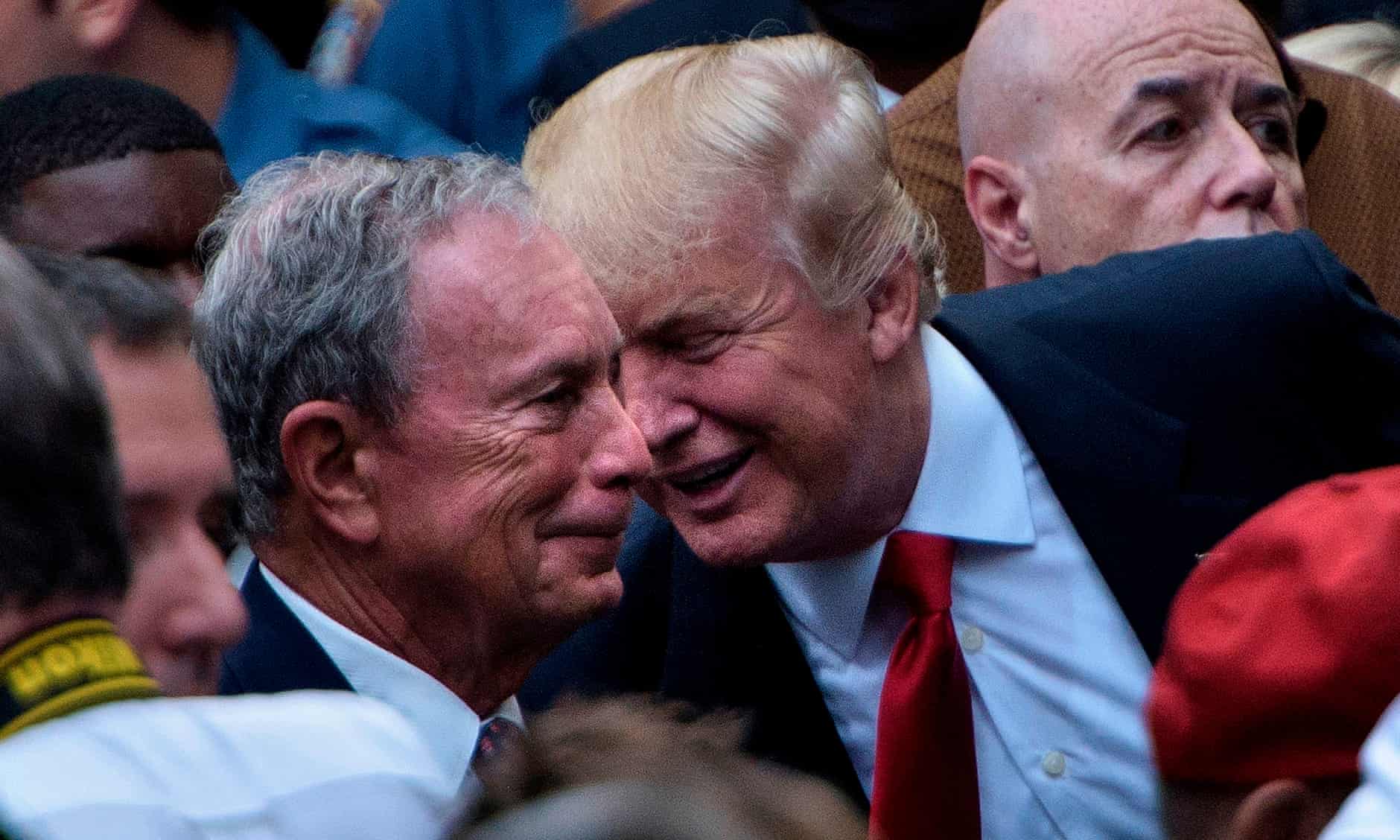 Even a system that calls itself a democracy can become an oligarchy if power becomes concentrated in the hands of a corporate and financial elite. Their power and wealth increase over time as they make laws that favor themselves, manipulate financial markets to their advantage, and create or exploit economic monopolies that put even more wealth into their pockets.

Since 1980, the share of America’s wealth owned by the richest 400 Americans has quadrupled while the share owned by the entire bottom half of America has declined. The richest 130,000 families in America now own nearly as much as the bottom 90% – 117 million families – combined. The three richest Americans own as much as the entire bottom half of the population. According to Forbes, Michael Bloomberg is the eighth richest.

All this has been accompanied by a dramatic increase in the political power of the super-wealthy and an equally dramatic decline in the political influence of everyone else. Unlike income or wealth, power is a zero-sum game. The more of it at the top, the less of it anywhere else.

In the election cycle of 2016, the richest one-hundredth of 1% of Americans – 24,949 extraordinarily wealthy people – accounted for a record 40% of all campaign contribu­tions. By contrast, in 1980 the top 0.01% accounted for only 15% of all contributions.

If the only way we can get rid of the sociopathic tyrant named Trump is with an oligarch named Bloomberg, we will have to choose the oligarch. Yet I hope it doesn’t come to that. Oligarchy is better than tyranny. But neither is as good as democracy.

I find Reich’s piece here enormously significant. Reich begins by discussing Michael Bloomberg’s candidacy, openly pointing out it is purchased via a paid-for DNC rules change, not earned from the support of voters. Reich describes how power in the US has shifted from the electorate to the hands of an oligarchical class. He then concludes with a false dilemma which yields the astonishing “we will have to choose the oligarch.”

The “we” here being advised to “choose” seems to me a desperate attempt at denial of lack of agency, akin to the proliferation of memes seeking to laugh at Trump or others in power. It is a claim that I, we, are not powerless: we have the ability to choose the US president, we have the ability to laugh at those in power. This is delusion, but it is a comforting delusion which saves us from the risk of authentic action. Lest there be any hesitancy Reich removes the possibility, even here, of there truly being a choice: “we will have to“.