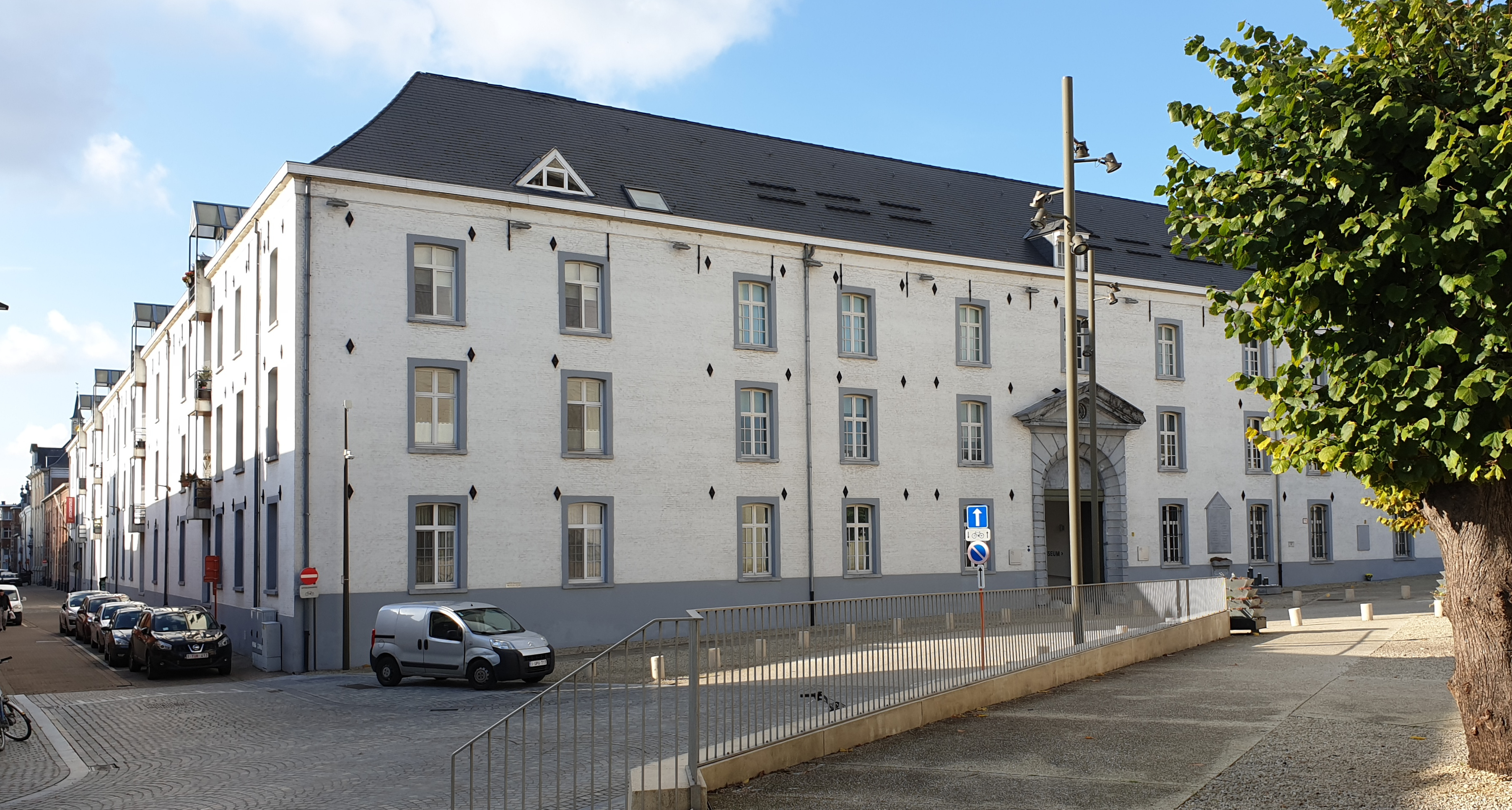 Between 1942 and 1944, 25,484 Jews and 352 Roma and Sinti were deported from the 18th century Dossin barracks. Just over 5% returned from Auschwitz-Birkenau. Kazerne Dossin is an intense and unique place of commemoration. The museum deals with the persecution of Jews and gypsies in Belgium. Until mid-1942, the occupier was able to count everywhere on the often supportive cooperation of the authorities. How was that possible? Why this persecution? What did it mean for the victims and how did they react? Was there no resistance? These are core questions in the museum.

Kazerne Dossin does not only deal with the ‘Belgian case’ but it is also a museum about massive violence. Taking the Holocaust as basis, Kazerne Dossin searches for timeless mechanisms of group pressure and collective violence that can result under certain conditions in mass murder and genocide. This question touches the core of modern human rights with emphasis on freedom and non-discrimination. The behaviour of the perpetrators and opportunists serves as basis for alerting the visitor to collective violent mechanisms among us and to the possibility to say ‘no’.