Boris Johnson has claimed that Vladimir Putin would not have invaded Ukraine if he was a woman and believes that the war is a “perfect example of toxic masculinity”.

In an interview with German media following the G7 summit in Schloss Elmau, the prime minister cited the Russian president’s gender as a contributory factor to the conflict.

Johnson told broadcaster ZDF: “If Putin was a woman, which he obviously isn’t, if he were, I really don’t think he would have embarked on a crazy, macho war of invasion and violence in the way that he has.

“If you want a perfect example of toxic masculinity, it’s what he is doing in Ukraine.” 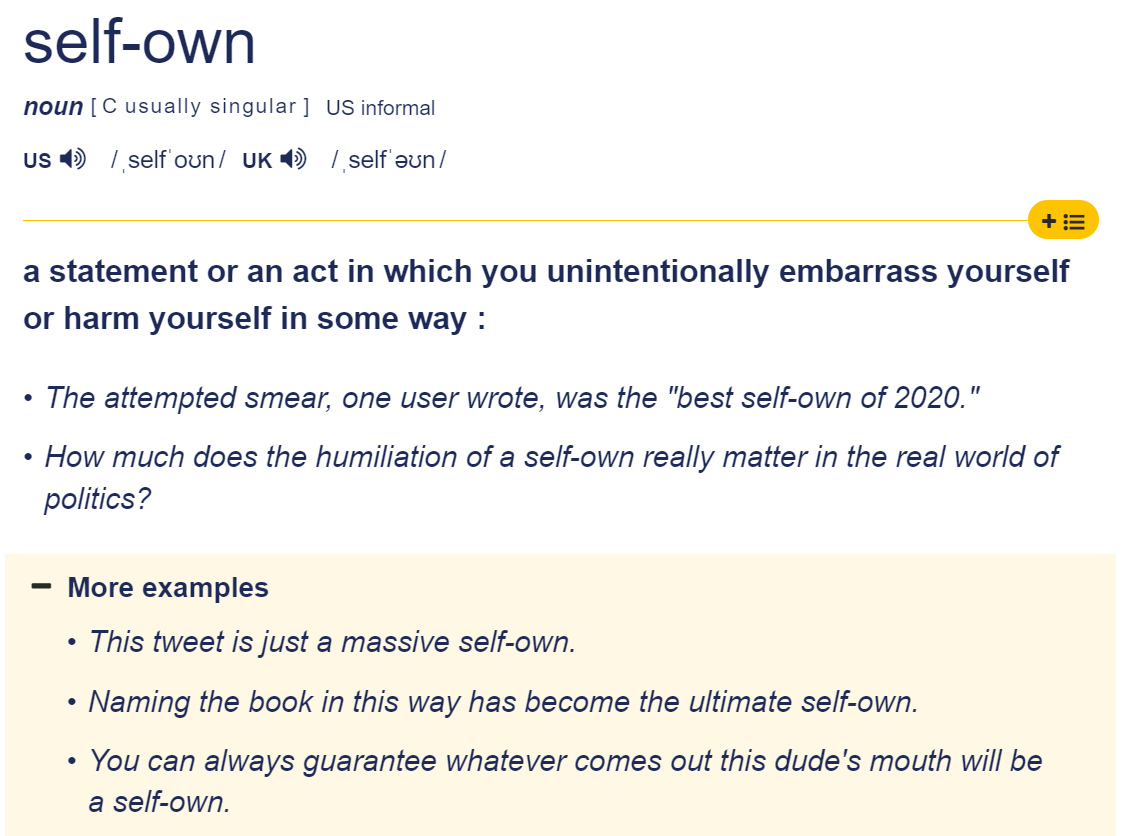