After confidently predicting Democrats would expand their House majority, Speaker Nancy Pelosi is having to explain why it looks like they will actually lose seats.

Democrats will keep the House majority, but the losses there come as Democrats appear likely to take the White House and improve their numbers in the Senate.

Republicans flipped seven Democratic House seats so far, mostly in districts President Trump had carried in 2016 and then were won by Democrats in the 2018 midterm. Democrats have gained two GOP seats.

In a private call with Democrats on Thursday, Pelosi (D-San Francisco) spoke about the “challenging election” and “tough races,” according to a participant.

“We held the House. Joe Biden is on a clear path to be the next president of the United States. This has been a life or death fight for their very fate of our democracy. We did not win every battle, but we did win the war,” she said.

That was a very different tone from the one expressed in the days leading to the election, when Pelosi and Democratic Congressional Campaign Committee Chairwoman Cheri Bustos (D-Ill.) boasted to reporters that Democrats would increase their majority.

Pundits spoke of Democrats winning five to 15 new seats. Before election day, Bustos told reporters Democrats were confident as they reached deep into Trump country. As it turned out, Bustos ended up only narrowly winning a nail-biter of a race for her own seat.

Bustos blamed bad polling for the disappointing losses, according to people on the call. She promised a postelection postmortem would be completed. Some have quietly indicated it would be best if she doesn’t seek another term leading the party’s campaign arm.

“I’m furious. Something went wrong here across the entire political world,” she said, according to people on the call. “They all pointed to one political environment — but voters who turned out look a lot like 2016.”

Party leaders had expressed certainty that Trump’s divisiveness and mishandling of the pandemic would help them expand their majority with wins in GOP-held districts — and yet they lost at least a half-dozen seats and failed to retake the Senate. The explanation laid out by centrists, according to multiple people who were on the call and spoke on the condition of anonymity, is that Republicans were easily able to paint them all as socialists and radical leftists who endorse far-left positions such as defunding the police.

“We need to not ever use the word ‘socialist’ or ‘socialism’ ever again. . . . We lost good members because of that,” Rep. Abigail Spanberger (D-Va.), who narrowly leads in her reelection bid, said heatedly. “If we are classifying Tuesday as a success . . . we will get f—ing torn apart in 2022.” 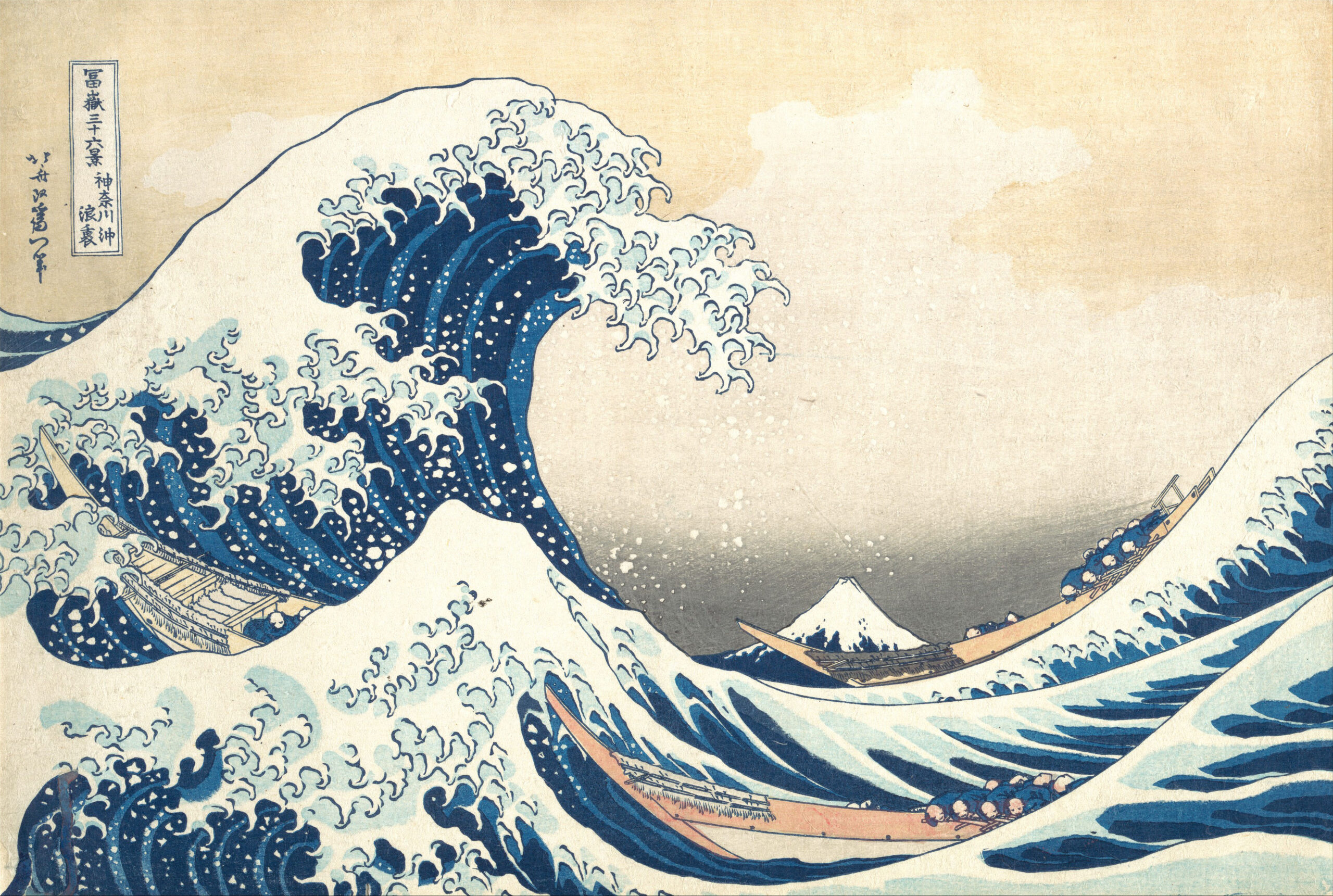